Between erratic boulders and silent forests

The Clenzer Schweiz is part of the Drawehn Ridge, a terminal moraine formed during the Ice Ages. Slavic people once settled this land. They spoke their own language — Polabian — and they called their home Drawehn. That means “wooded or forested land” and describes the hilly, forest-covered landscape of the Clenzer Schweiz area and how it is used. At 142 m above sea level, the nearby Mechtin Rise is the highest point of the Drawehn Ridge.

In the Findlingspark Clenzer-Schweiz, visitors learn about the Drawehn Ridge area from a geological perspective. The motto here is understand geology, experience Nature. In its picturesque setting on the eastern slope of the Drawehn Ridge, this park features both mighty boulders and rows of small stones. They bear witness to the geological development of this landscape: the oldest among them are about 2 billion years old.

The trail offers a natural panoramic view of the Clenzer Schweiz as it winds over the Günneitzberg to the Starrel log cabin. The classic tavern here invites you to take a break in the beech forest.

A narrow path takes you further into the silent forest and through the town of Bösen, past a ford and into the community of Clenze.

The settlement history of Clenze started with a Slavic fortress. In the year 956 it was mentioned for the first time in a royal document. Today the town’s appearance is primarily influenced by the half-timbered houses of the late 18th and 19th centuries. The “Blue House” museum provides an impressive look at the history of Clenze. The trail continues up the Drawehn Ridge into the small village of Reddereitz, where a picturesque pond invites you to pause here for a moment. 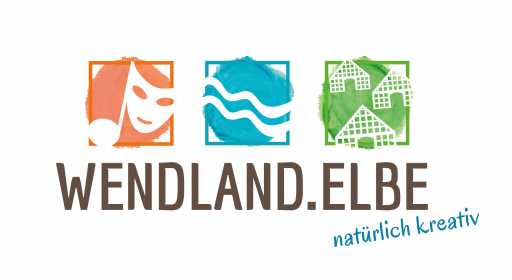